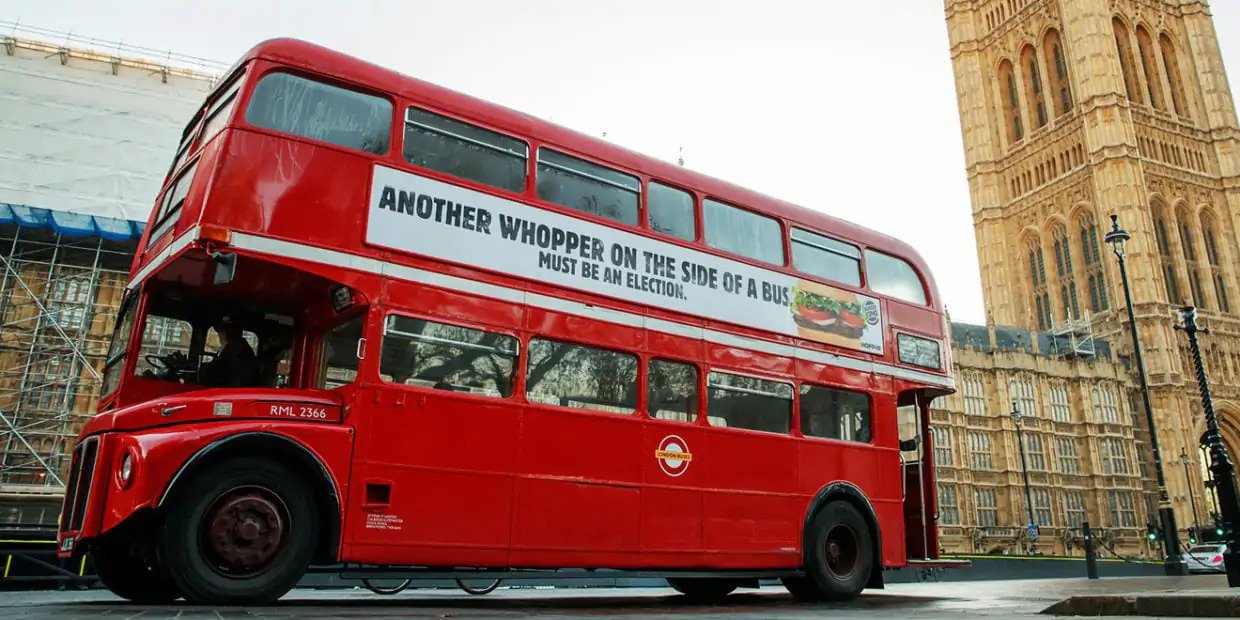 Remain campaigners, when laying out the likely consequences of Brexit, have often been accused of creating a false sense of calamity and fear; Project Fear. This despite the fact that most professional institutions agree that it could cause serious damage to our economy and the evidence is mounting that it will. Whether or not you believe these warnings they are at least based on detailed analysis and rational argument.

In opposition to Project Fear we have Project Piffle.

“Take back control of our borders” is a Brexit rallying cry. But we have control and always have had. The EU has never taken it away. It is simply dishonest and misleading propaganda. So what is the true situation ?

So, in summary, the perceived problems with our borders and immigration have nothing at all to do with membership of the EU. We could fix these problems and for the security of all we should fix them. Every person, where ever they are from, that enters or leaves the country should have their passport checked. Then we will have proper control of our borders like other EU members.

It is very convenient, but dishonest, for the Leave campaigners to blame the EU for the failures of successive UK governments. But of course, it makes a wonderful scary bedtime story for their devotees. Immigration – Economics

Once again, the information that underpins the Brexit case is just a swamp of falsehood, dishonesty and deliberate manipulation of public opinion… and piffle. Trade Deals

The freedom to do our own trade deals is touted as an important reason why we must exit the EU. But we already have an amazing trade deal, it is called membership of the EU’s Single Market. There is no evidence that the world is beating a path to our door to step into the breach and replace this deal. Any such deals will impose their own different requirements in terms of regulations affecting product standards. Each deal will have different and possibly conflicting requirements. It will be complex. Membership of the Single Market opens up a huge trade deal which is coordinated across the member states. It is therefore simple to administer. Any claim that we replace this with a bunch of other deals is incomprehensible.

Just for instance, to do a deal with the US for the import of some foods it is likely to result in requirements that undermine the quality of our food, animal welfare and the environment. We have much higher standards. Cheaper food imports could also reduce the very small profit margins of agriculture to next to nothing and damage the industry. Mr Gove MP has said this will not be allowed to happen and the US insists their food product is of the highest quality. So where is the likelihood of a deal? It is, as ever, fantastical piffle. Political Union and Sovereignty

One often hears of how the EU is on an inexorable path towards a federation of states. Where is the evidence for that? Can you really see the French and Germans agreeing to that? A United States of Europe is never going to happen, nor was it ever a goal other than in the minds of a very few deluded politicians. To stabilise the Euro there are good sound economic arguments for greater integration of tax-policy and other measures across the EU. That is not the federal bogeyman creeping up. It is simply pragmatic economics. But the UK is not in the Euro, so it would not affect us anyway. Just more manipulative piffle. EU Democracy

It is claimed the EU is undemocratic. It could be greatly improved, but given the handling of the referendum of 2016, the UK is in no position to be critical of the EU. The referendum was not remotely democratic in its formulation, or it interpretation.

There are three political bodies within the EU:

There are then the non-political (unelected) bodies:

So the legislature is elected and its civil servants and judiciary are unelected as is the case in the UK. In fact the EU has more democratic checks and balances than some of its members states, including the UK. The UK has an unelected second chamber as part of its legislature. Other states have a politicised judiciary.

There is nothing fundamentally undemocratic in how the EU is constituted. Also, the Lisbon Treaty of 2011 strengthened the role of the European Parliament as well as regional and national governments and contained other provisions all of which had the goal of improving democracy, accountability and transparency within the EU. It has had expenses scandals, as has the UK Parliament. It is still flawed, that is true. But equally it is not at all bad and it is open to change and improvement. We should be part of that discussion and not be listening to the angry rhetoric (aka piffle or balderdash) of ill-informed xenophobes.

There will always be tensions within the EU and the migration crisis, the economic crisis of the so called PIGS (Portugal Italy Greece Spain) has caused divisions and heated debate. Despite all these problems the EU has held together and has so far navigated these difficulties. There is still stormy weather ahead but it should be lauded not criticised for what it has achieved.

The UK, in contrast, has managed to tie itself knots over brexit and has demonstrated just how fragile democracy can be when piffle fills the air.

The philosophy, if it can be dignified with that name, of the likes of Donald Trump, Steve Bannon, Farage and others is rooted in a belief that the nation state has been eroded by globalism and multi-national institutions and that states no longer have control of their destiny. Their solution is to lash out in all directions at these institutions and to preach a simplistic message which does not bear scrutiny. Certainly, multi-national companies have become too powerful and exploitative but the only way to effectively address this is through internationally recognised treaties and cooperation. By eroding trust by reneging on international agreements and attacking the institutions that seek to uphold a set of internationally negotiated and agreed rules, they are turning back the clock to a time when the world was a more fractured, insular and dangerous place.

Popularism is dangerous, simplistic and poisonous and the substance of its crowd stirring rhetoric is reminiscent of dangerous times in Europe’s past when piffle became the currency of the day. It is ironic that the source of this nonsense claims to be the victim of “fake news”. Even the bed-rock of democracy, a free-press, is under attack.

I have just been to see an amazing art installation called the Timehouse Museum in Totnes UK. It is way beyond my ability to distill its message but I believe an important thread running through it was “don’t forget your past”. The EU, as it now know, is a consequence of a desire to make sure the horrors of the Second World War can never happen again as a result of friction in Europe. It has worked. I am part of the first generation to have lived to a ripe age without experiencing war in Europe. The EU has had a big part to play in ensuring this, and still does. Anybody who thinks it could never happen again needs to read a few more history books.