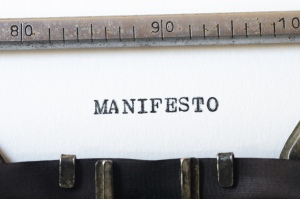 We need to take control of the Council, restore democracy and officer accountability and work with community partners and organisations to implement an agenda that addresses the many problems we all face. If we do win a majority, these are my manifesto commitments: 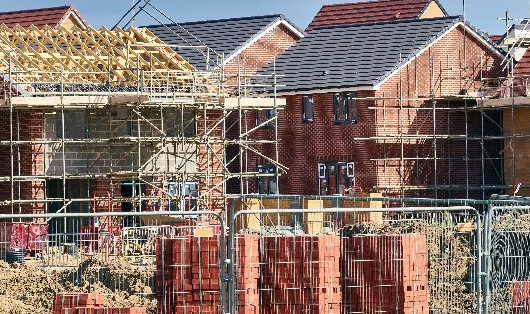 We do not need any more unaffordable houses. We especially don’t need them in the South Hams. We most certainly don’t need the entirely made up figure of 300,000 per year nationally that Mr Gove has recently (Oct 2022) resurrected. Firstly, it does not address a real need and secondly building more houses will not drive down prices and make houses affordable. If it 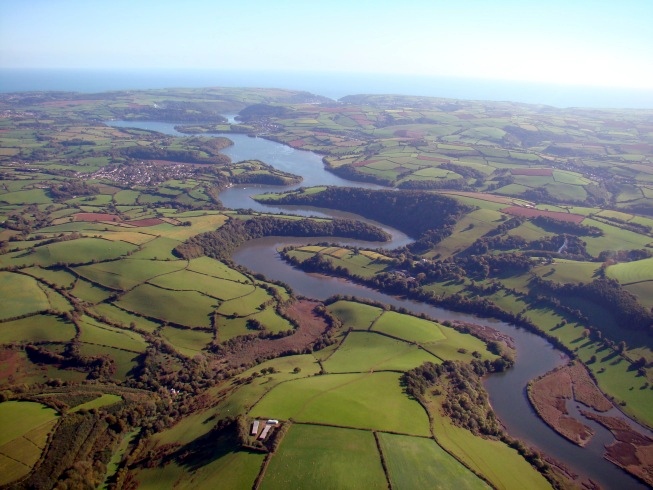 The Many scientists describe what is happening to the climate as 'scary' as evidence mounts that the climate is changing at an alarming pace and we can either be frozen in awe at the spectacle, or we can act. But we need to act fast.

How not to run a public organisation.

Devon Highways is a law unto itself and it needs to change. It is spending vast sums of public money with very little consultation, accountability or scrutiny. There is something seriously wrong with how this aspect of our County Council operates. 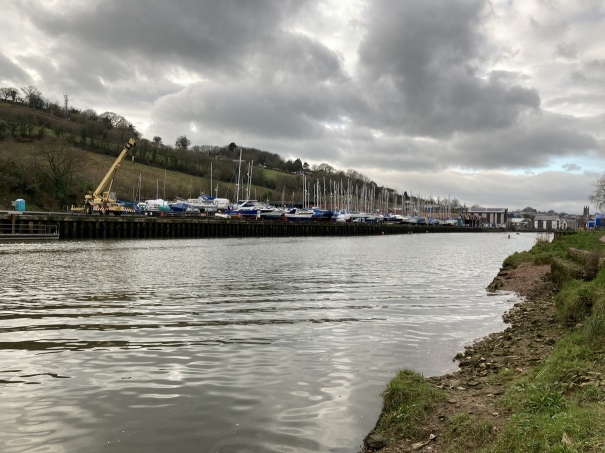 Proposals are being formulated to 'develop' Baltic Wharf for housing and to reduce the boat yard to one third its current size, but there is an alternative . 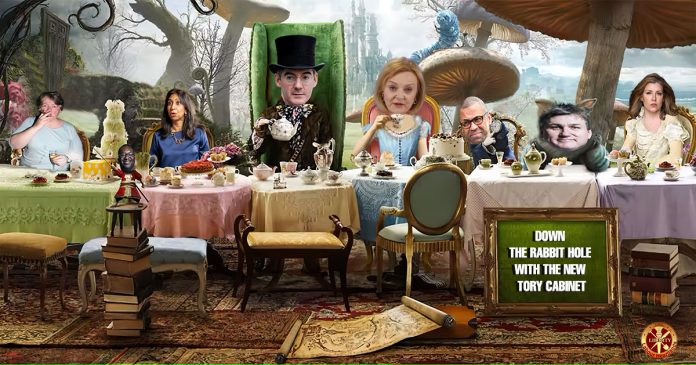 Since the war we have had 31 years of Labour government and 47 years (or 60% of the 78 years) of Tory government. More recently, we have had 12 long years of increasingly right wing nastiness that has become the hallmark of Tory government. But, now the madness of Corbyn has exited stage-left, it is time for some gentle moral and pragmatic common-sense to settle on West 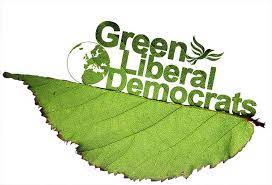 The Lib Dems have developed a range of so-called Green Policies which have received a great deal of support from a variety of independent organisations. For instance: 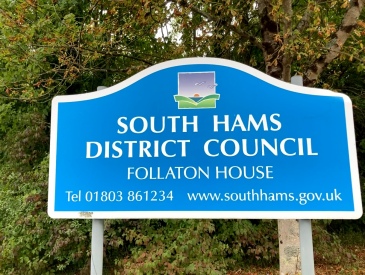 Local Councils are being given increasing autonomy by central government and while this may be a good thing in principle it can only bring real benefit if a council conducts its affairs in an open, inclusive and transparent way. If it does, there is a real opportunity for local democracy to flourish and for communities to feel they have some control over their destiny.< 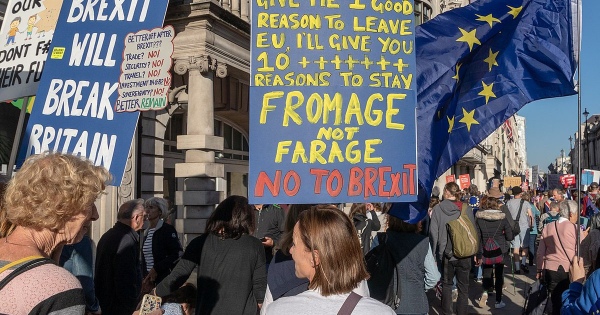 The brexit referendum was not remotely democratic and this should be a source of real concern, whichever side of the fence you are on. 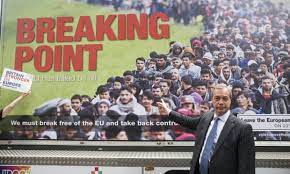 Remain campaigners, when laying out the likely consequences of Brexit, have often been accused of creating a false sense of calamity and fear; Project Fear. This despite the fact that most professional institutions agree that it could cause serious damage to our economy and the evidence is mounting that it will. Whether or not you believe these warnings they are at leas 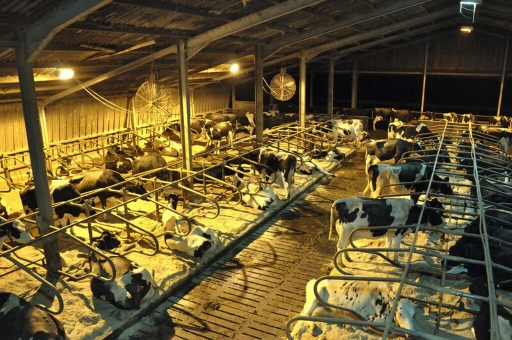 The zero-grazing approach to dairy farming has some inescapable and serious problems that fall broadly into three categories: Economic, Environmental and Animal Welfare. These are just some of the issues: 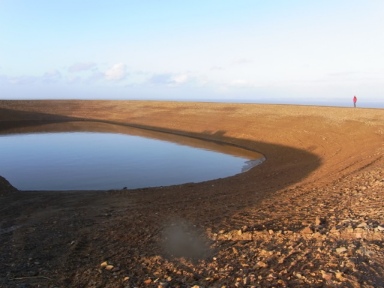 This is a general overview… Slurry for Dummies! 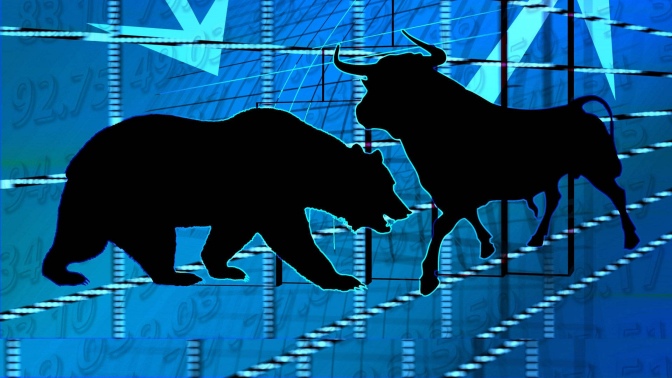 Free for all markets.

The simple lesson of history is that markets are inherently unstable and only work where they are controlled by regulation. But it is alarming how the myth of the market continues to inform government policy. The referendum was an outrageous abuse of the democratic process and if it is allowed to stand then democracy in the UK is at risk. We are, to use a nautical phrase, ‘standing into danger’. 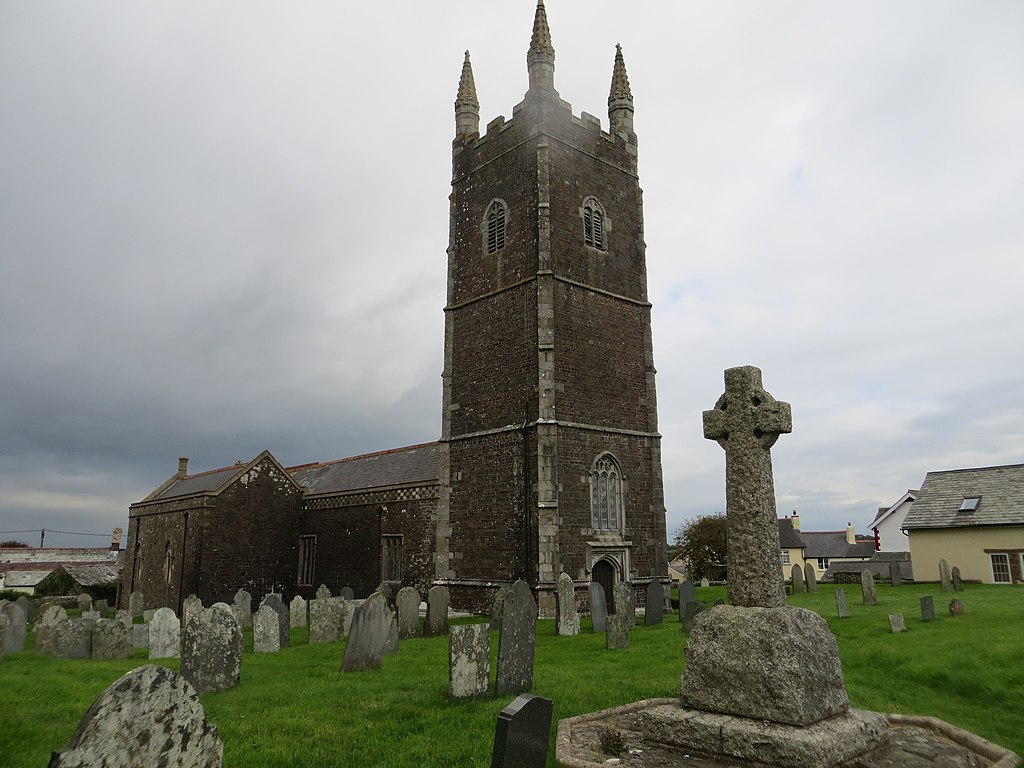 Christianity was introduced into this country by Roman soldiers and merchants. In 209, St Alban became the first British martyr. Some hundred years later in 306, Constantine was proclaimed emperor in Britain and became the first Christian emperor. But, the barbarians, pushing in from the northern steppes, were sapping the strength of the Roman Empire and so in 410, the 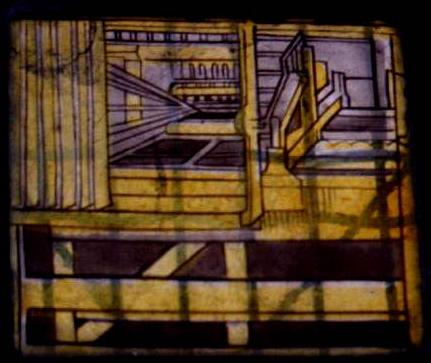 In 1828 Thomas Fowler patented the first convective heating system. This was the precursor to the modern central heating system. In 1840 he invented a calculating machine, built in wood, that was much admired by his contemporaries Augustus De Morgan, Charles Babbage, George Airy and many others. The machine used a ternary calculating model.