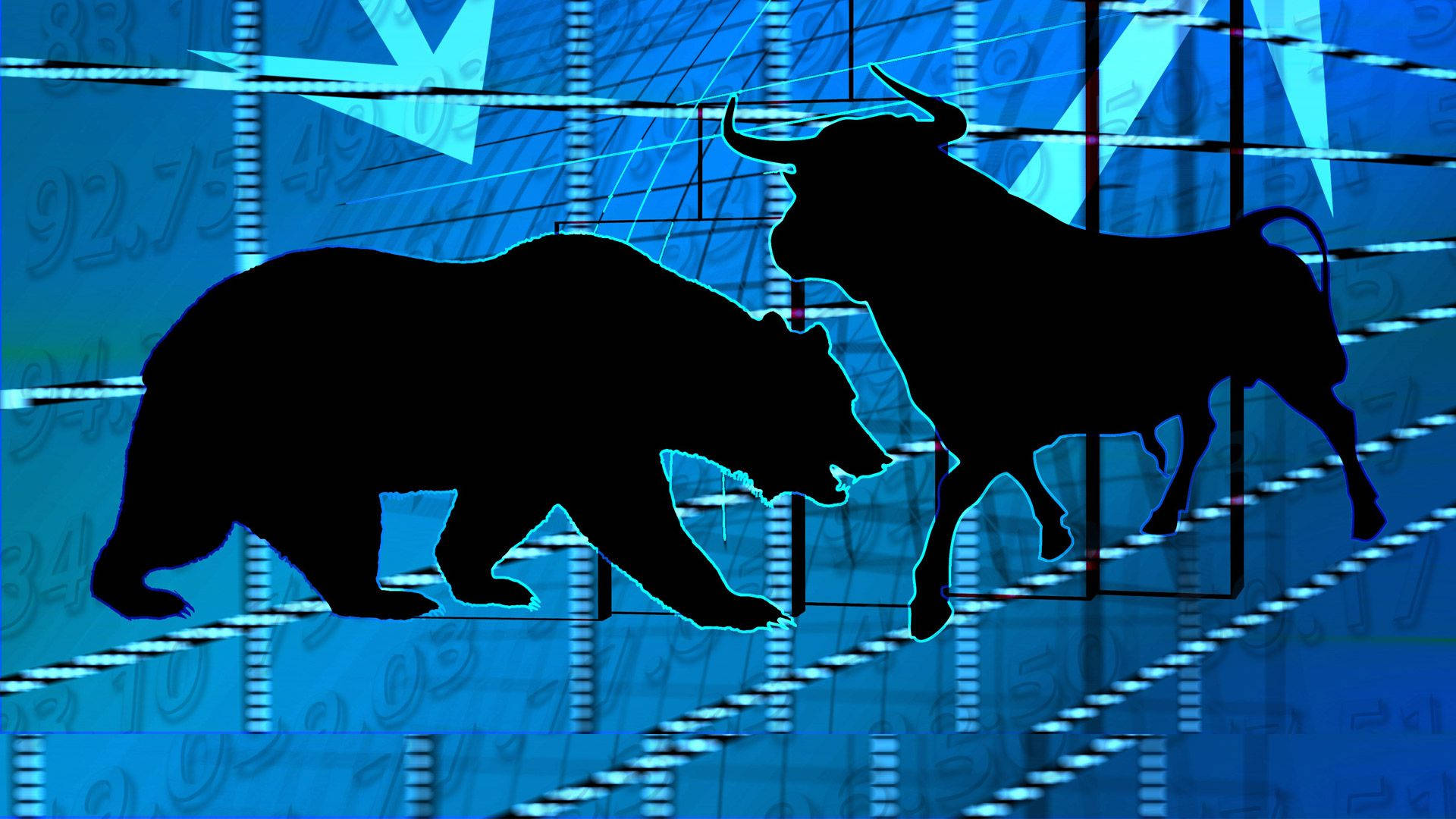 Free for all markets

There has been for many decades now a blind belief in the “free market” as the way ahead. It is general held to embody the Conservative view of the world but New Labour embraced it too. The mantra was the market will fix it. It was an easy panacea and easy politically. There were those that challenged this naive belief, and I certainly chuntered to myself, but the world was on a roll and economies were booming.

The simple lesson of history is that markets are inherently unstable and only work where they are controlled by regulation. But it is alarming how the myth of the market continues to inform government policy.

Built into the ideology of free markets is the idea of competition. Darwinian evolution has the concept of the “survival of the fittest” but it is very well understood that this mechanism is just one of many that makes evolution work and which leads to well adapted individuals in a population. In the context of markets, it is simplistic to assume that competition is always good and will inevitable produce efficient low cost goods and services. One very important lesson from evolution is that cooperation, the antithesis of competition, is a very important driver in selection.

Another important lesson from evolution is how we measure success. The fitness of an individual in a population is complete in so far as it takes account of most of the aspects of the environment in which it is evolving. In economics the measures are artificially limited to factors like: productivity, growth, cost of production. Rarely are the environmental costs included.

The world is now at a crossroads. The planet is a finite resource. It is also an integrated system which Prof Lovelock (a Devonian) describes in his Gaia Hypothesis. We cannot continue to assault it with unfettered market-led growth. It is simply not sustainable. In essence we need to cooperate not compete with the rest of the world by:

Some of the many problems with unregulated markets

A prime example of this is the NHS where the so called ‘internal market’ was meant to bring efficiencies and drive down costs. It did not. In fact many of the NHS’s problems stem directly from the ‘internal market’ as eloquently summarised by Max Pemberton, a doctor, in the article “The NHS’s internal market is an expensive catastrophe” (https://www.spectator.co.uk/2018/02/the-nhss-internal-market-is-an-expensive-catastrophe/ )

Locally, a direct result of this catastrophe is that Torbay & South Devon NHS Foundation Trust and the Northern, Eastern and Western Devon Clinical Commissioning Group have agreed to cut £557 milllion from Devon’s healthcare budget… under pressure from NHS England. They expect to axe 590 hospital beds or 1 in 6 of the county’s total.

There are numerous other examples of how the ideological belief in markets has caused endless problems for the NHS. The huge financial burden on the NHS through Public Private Investment (PPI) schemes is just one that comes to mind.

The Railways Another example is the railways. This is an artificial market (abandoned for Network Rail) created in the belief that competition would bring efficiencies and drive down costs. Instead we have some of the highest rail fares in Europe for commuters ( https://www.theguardian.com/money/datablog/2017/jan/06/tracking-the-cost-uk-and-european-commuter-rail-fares-compared-in-data ).

After the chaotic introduction of the new timetables, the Office of Railway Regulation published a damning report in September 2018 ( commentary: https://www.bbc.co.uk/news/business-45572736 ) that showed just how badly this market was working. It revealed how a fragmented industry cannot function without proper channels of communication and leadership.

But of course the biggy is the debacle of the 2008/9 financial crash, brought on by an unregulated market pursuing profit without regard to risk and with little understanding of the complex derivatives being traded. As Warren Buffett said afterwards: “Beware of geeks bearing formulas.” The problem is that a similar complacency is again taking hold. In the States, Glass-Steagall is never going to happen and Dodd-Frank is under threat.