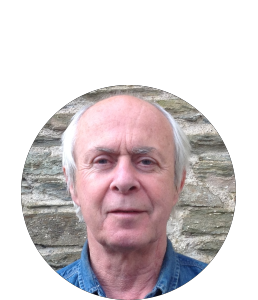 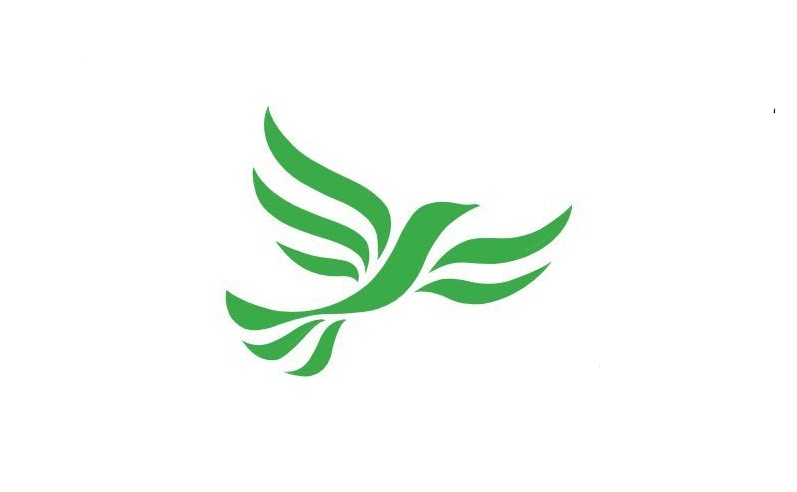 The Lib Dems have developed a range of so-called Green Policies which have received a great deal of support from a variety of independent organisations. For instance:

Friends of the Earth campaigner Dave Timms said: “These are welcome and ambitious measures to end the scandal of food waste and make efficient use of our natural resources.” Green Running and ETIndex Chairman James Cameron and 21 other leading green business owners and environmentalists say Lib Dems are best for the environment (ref 14).

This post pulls these policies together and summarises the local policies that are relevant to South Hams in section 5.

Currently, a proposed legislative framework, generally referred to as the Five Green Laws, forms the background to the green policies, as articulated in the 2017 manifesto (ref 2) and other supporting policy statements. However, all these policies are under review and the emphasis is likely to change. Of particular note is the Climate Change Policy Working Group (see below). For the purposes of this exercise the following just considers the current extant policy set.

The references section lists the key documents. Sections 1 to 4 attempt to give some background, while section 5 is a set of local green policies.

The remit of this group is to build on policy 109 (ref 10 ) and the Climate Change report (ref 11) and will consider the following areas:

The justifications for green policies are mostly obvious but the following are those that have been cited in LD policies and statements:

The green policy framework is defined by what is referred to as the Five Green Laws. These were introduced in 2015 (see ref 4 ) and have since been refined. They underpin policies that have been developed over a number of years and their importance has been recently (Nov 2018) reiterated in an article by Sir Ed Davey MP (see ref 12). These proposed bills are obviously premised on an LD government but they also clearly define the party’s national aims and objectives. The five Acts of Parliament needed to implement these Laws are:

The 2017 Manifesto makes some additions to the original proposals. These are prefixed by ‘manifesto’.

There are a number of manifesto commitments and policies that sit outside of the Five Green Laws but are clearly related to protecting the environment.

Continue to back new entrants to the energy market, aiming for at least 30% of the household market to be supplied by competitors to the ‘Big 6’ by 2022.

The following policies were passed at the Spring 2019 Conference:

Sections 1 to 4 have attempted to give the national policy background. This section puts this into the context of South Hams and what the District Council should do to further these policy ambitions.

In the following the words “encouraging” and “promoting” appear a lot. In general this means taking active steps to educate and to develop policies to incentivise.

The Joint Local Plan (JLP) is in the process of being finalised and a new Council after 2 May will therefore have little or no chance to vary this (which is a problem with the legislative process that needs addressing). Any variations will need to be implemented as Supplementary Development Documents.